With all due respect to both Steven Jacobs, author of the otherwise scrupulous The Wrong House: The Architecture of Alfred Hitchcock and the always entertaining ScoutingNY  website of movie-location scout Nick Carr, among others, a correction is in order.

is 430 Park Avenue, btwn 55 & 56th Streets on the the west side of the block. This elegant glass curtain wall was designed by Emery Roth in 1953, as a renovation to a previously existing building - a 1923 luxury apartment house - which was, according to the New York Times, "stripped back to its basic structure and converted into an office building. .... the original brick and limestone facade .. replaced with a glass wall along the side facing Park Avenue. [and the] ... glazed brick, which is typically used only on the western side of buildings on this side of Park Avenue, was continued around the north and south sides." 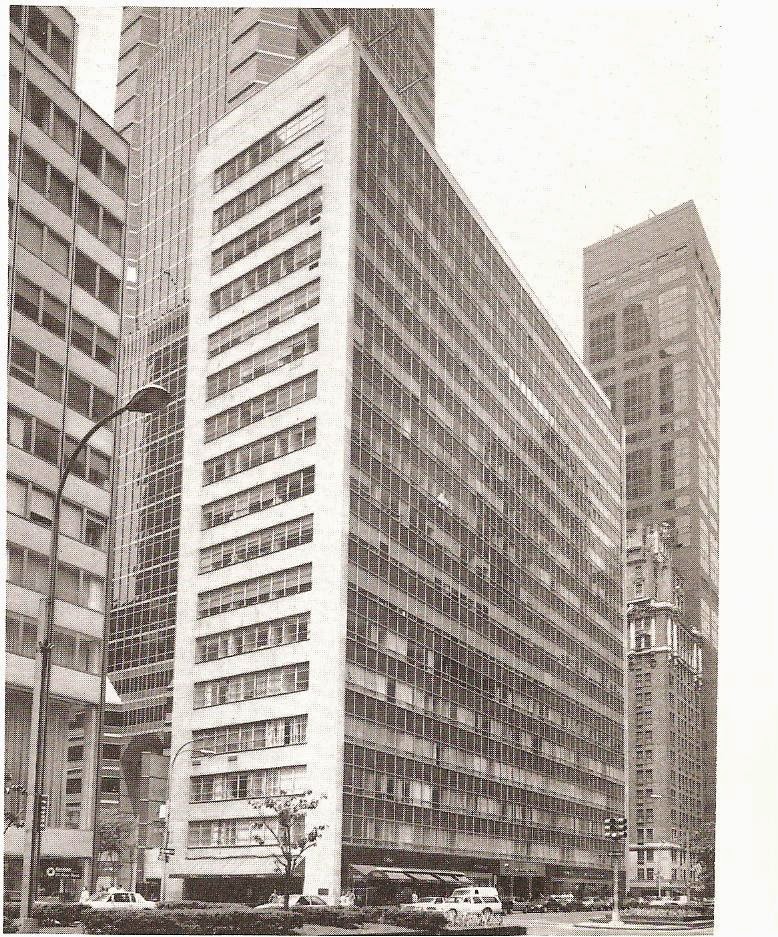 It is not, as is claimed by our esteemed movie analysts, the same building from which Cary Grant is seen leaving in the opening scene that follows the opening. That building's address, clearly marked, is 650 - 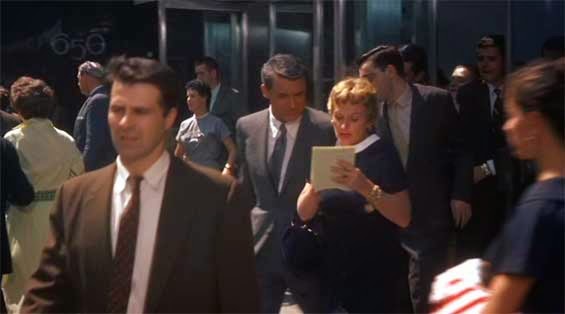 And as any advertising firm, and surely NxNW's archetypal ad executive would be found, 650 is on Madison Avenue. Designed  in 1957 by Harrison & Abramovitz for the Commercial Investment Trust Company, this building is located btwn 59th & 60th Streets, (conveniently near the Oak Room at the Plaza a half-block away). 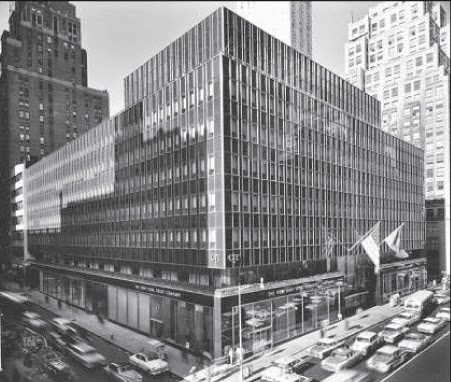 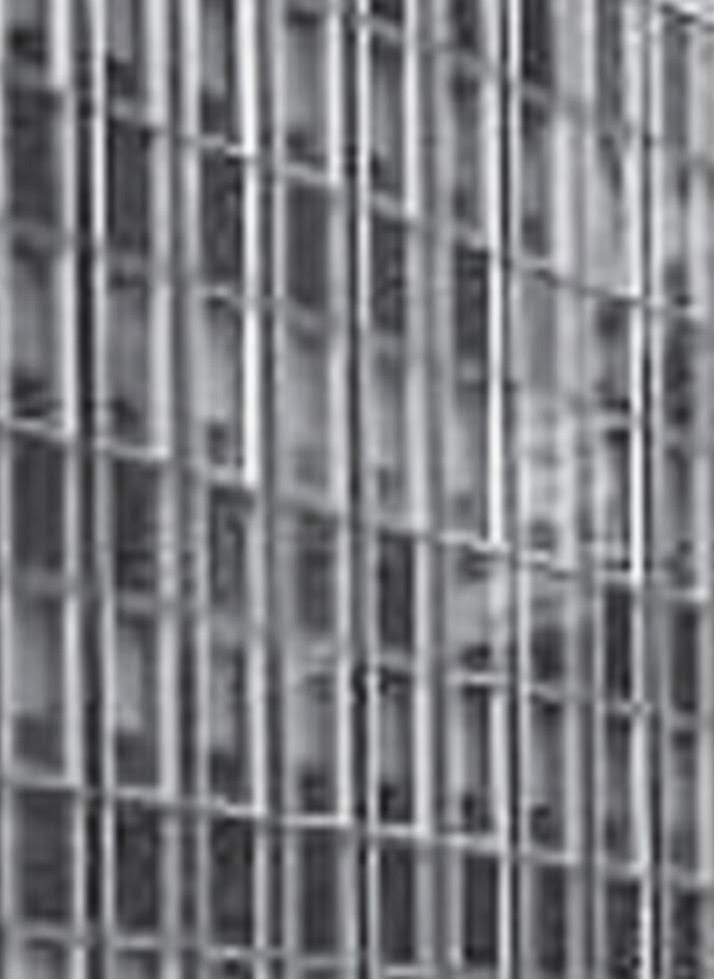 The NxNW opening's building, on the other hand has a lighter, more taught curtain wall of equally expressed, more narrowly dimensioned, stainless steel horizontals & verticals with single mullions btwn bays and a single band of spandrel glass at every second row, masking the floor slabs.  Also revealing, in the reflection of the windows of 430 can be seen 4 lanes of traffic, with a planted divider btwn directions - a unique characteristic of Park Avenue.  In 1959 midtown, the only other Avenue running both north & south was 5th Avenue, but never with a median. 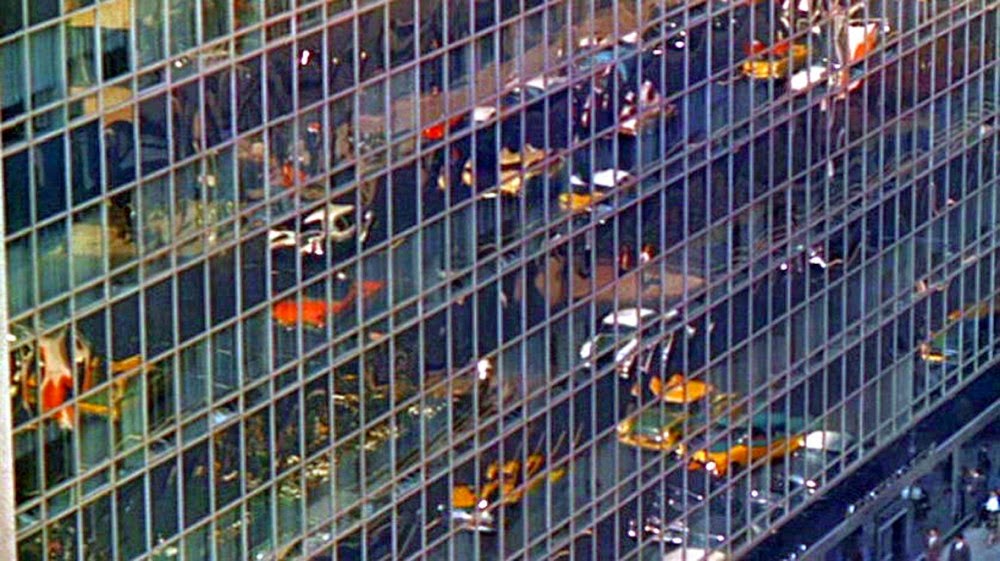 To make the case conclusive, the cropped image from the film's opening can be seen below, first stretched to change its perspective while preserving its proportions & rhythms - 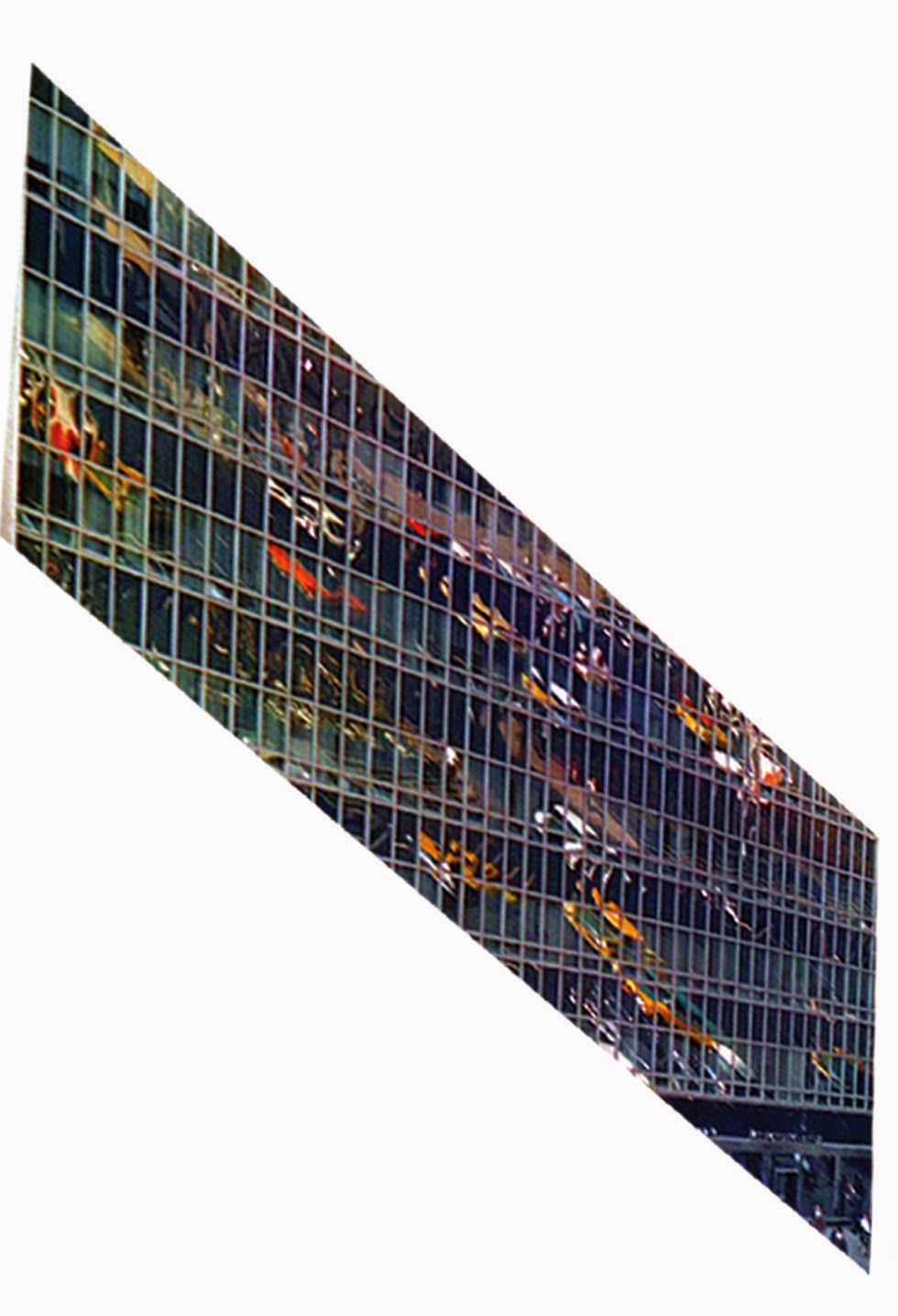 Finally, a composite of the NxNW opening's facades overlaid onto the image of 430 Park, revealing unmistakably their unique and unvaried identity: 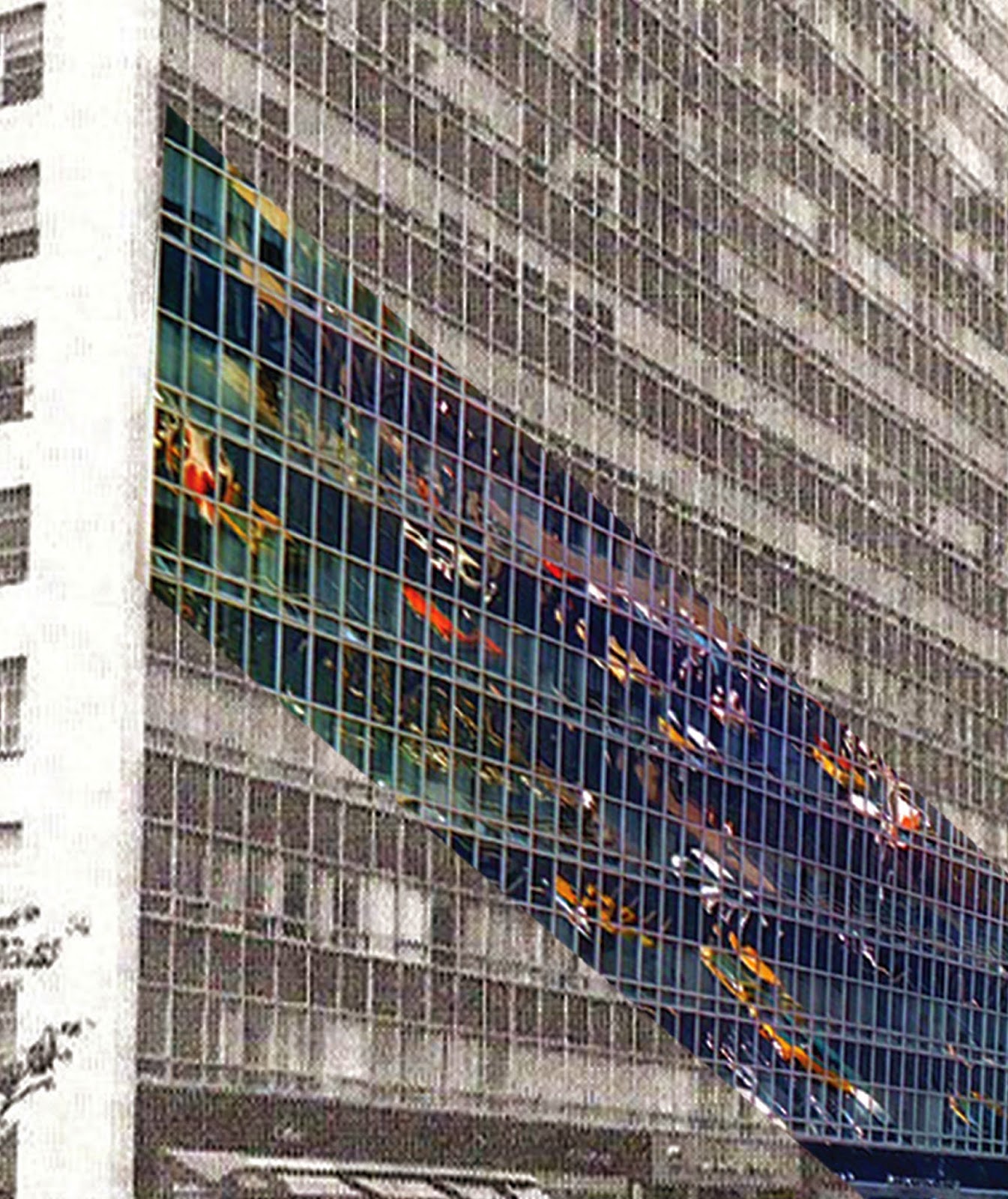 Admittedly, this post shows a long process of clarification for a minor detail, but one which has gnawed at this blogger's interest & enjoyment in the crossed paths of cinema, modern architecture, and New York City; though as the Master of Suspense would no doubt remind us, "It's only a movie"

Postscript:
In the years since NxNW, both buildings have been renovated with far more bland treatments to their curtain walls. In 2001, 430 Park (left below) was reclad with a new curtain wall designed by Moed de Armas & Shannon, which removed its distinctive rhythms by eliminating the smaller, lower divided lites of the clear windows facing west & east, and encasing, rather than replacing, the glazed brick north and south elevations.  650, (right) was enlarged with a generic tower and freeze-wrapped with a unhierarchically gridded pattern, relieved only by a pseudo-frieze at the top of each level of massing, by Fox and Fowle in 1987. 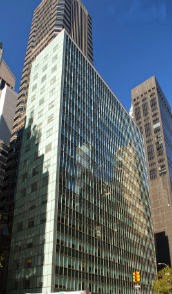 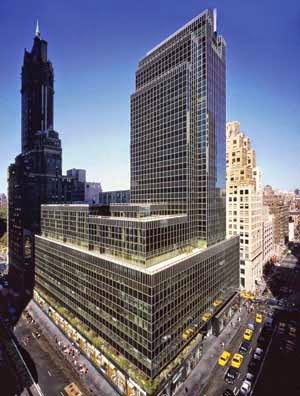 Posted by Benjamin Marcus at 9:20 PM

Great info! I recently across your blog and have been reading along. I thought I would leave my first comment. I don’t know what to say except that I have.