It's no secret that the area south of Houston Street in Lower Manhattan, which went from manufacturing to artists' living, has by now given way completely to gentrification. Gone are the dark & gritty streets, the dive bars, the affordably expansive lofts.  Here, from Martin Scorsese's 1985 film After Hours are some of the last views of a neighborhood that's changed perhaps more than any other in NYC over the last 20+ years. 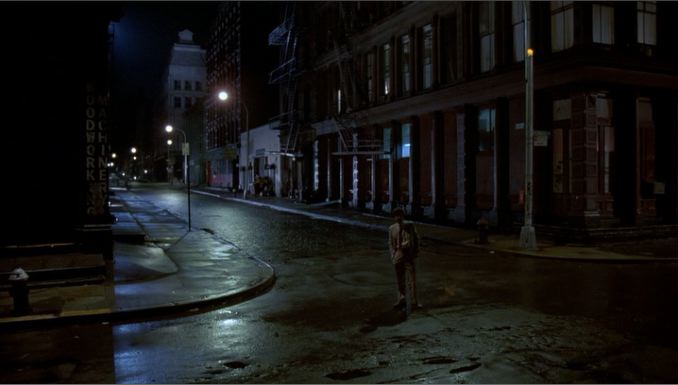 The loft where he visits nutty pick-up Roseanne Arquette is at 28 Howard Street. 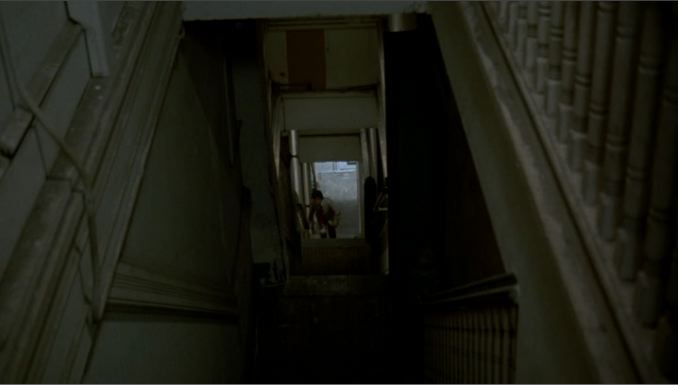 Gone are the days when an enormous loft could be affordable to an aspiring artist who would willingly furnish it with plastic sheeting for partitions and bare lightbulbs. 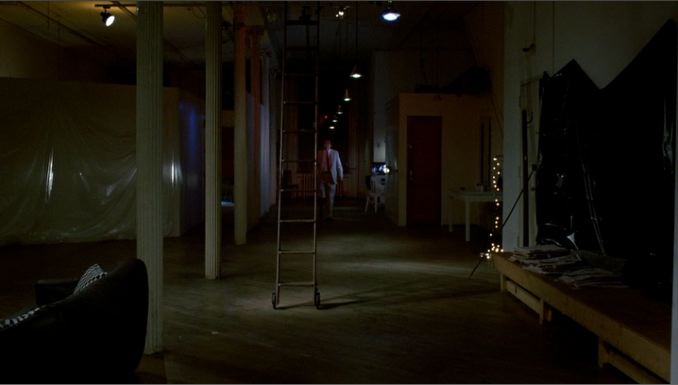 The River Diner was actually up 11th Avenue at 37th Street. (Now demolished.) 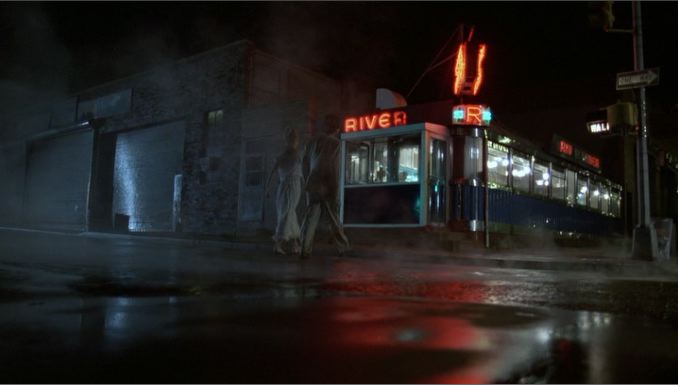 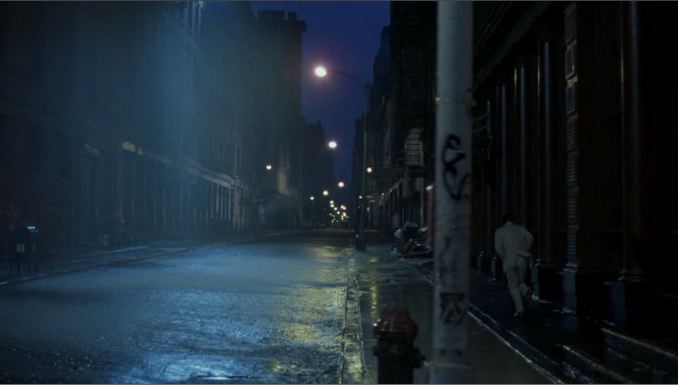 The "Terminal Bar" was on Spring & Renwick Streets. It's now an ersatz "Irish Pub". 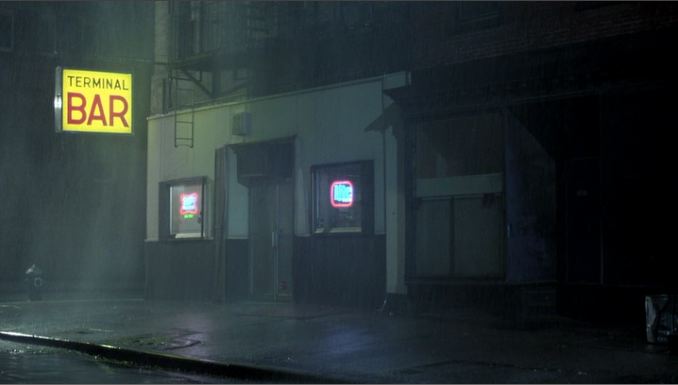 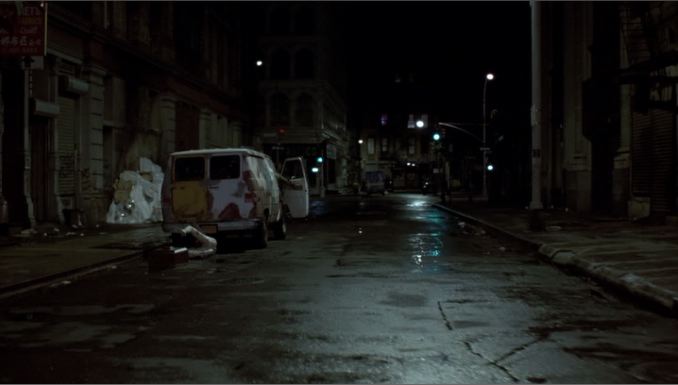 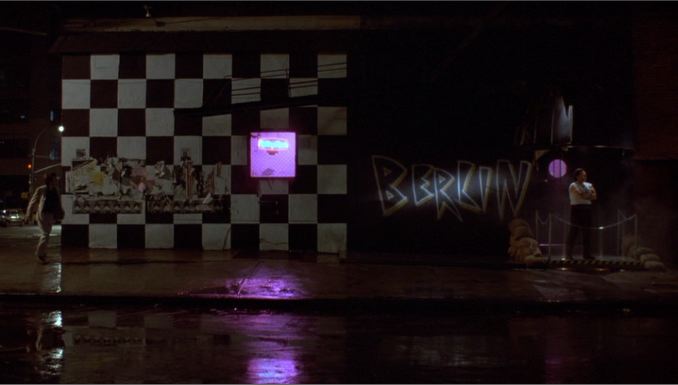 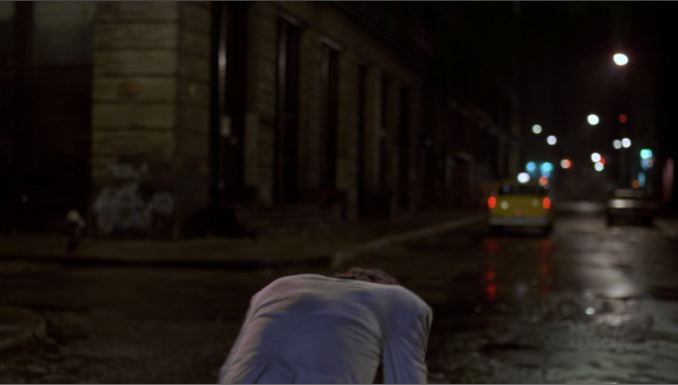 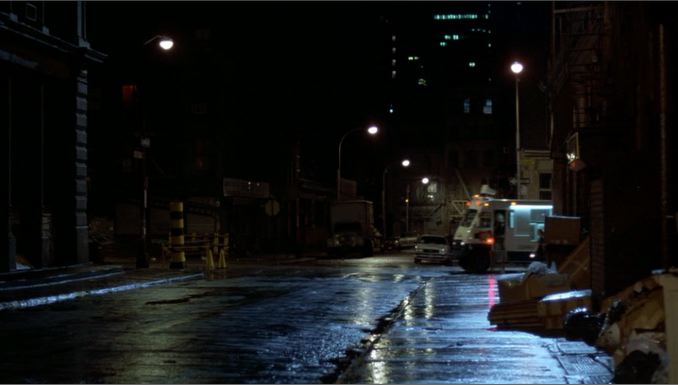 Posted by Benjamin Marcus at 7:07 PM